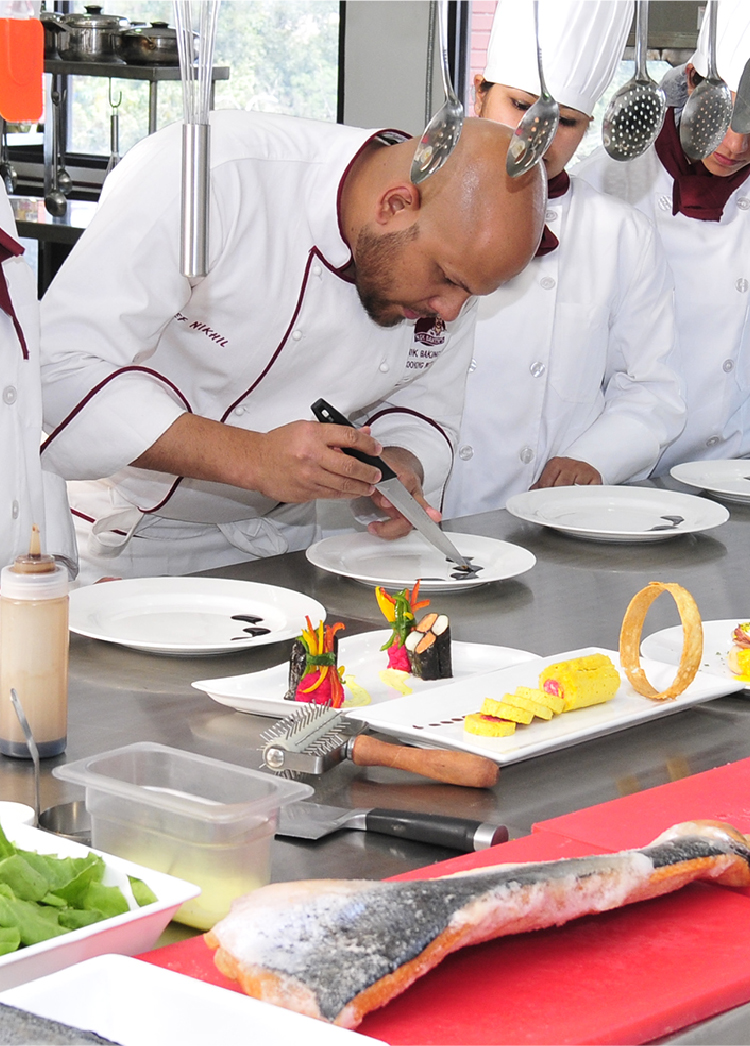 A tasteful tale of flavour & quality

Nik Baker's has rapidly matured into a famous brand, known for its delectable offerings. Chef Nik's passion for freshly-baked, delicious and uniquely designed products is what contributes to its success. Nik Baker's is renowned for making the world fall in love with both lavish desserts, cookies and cakes as well as elaborate savoury delights, one bite at a time! 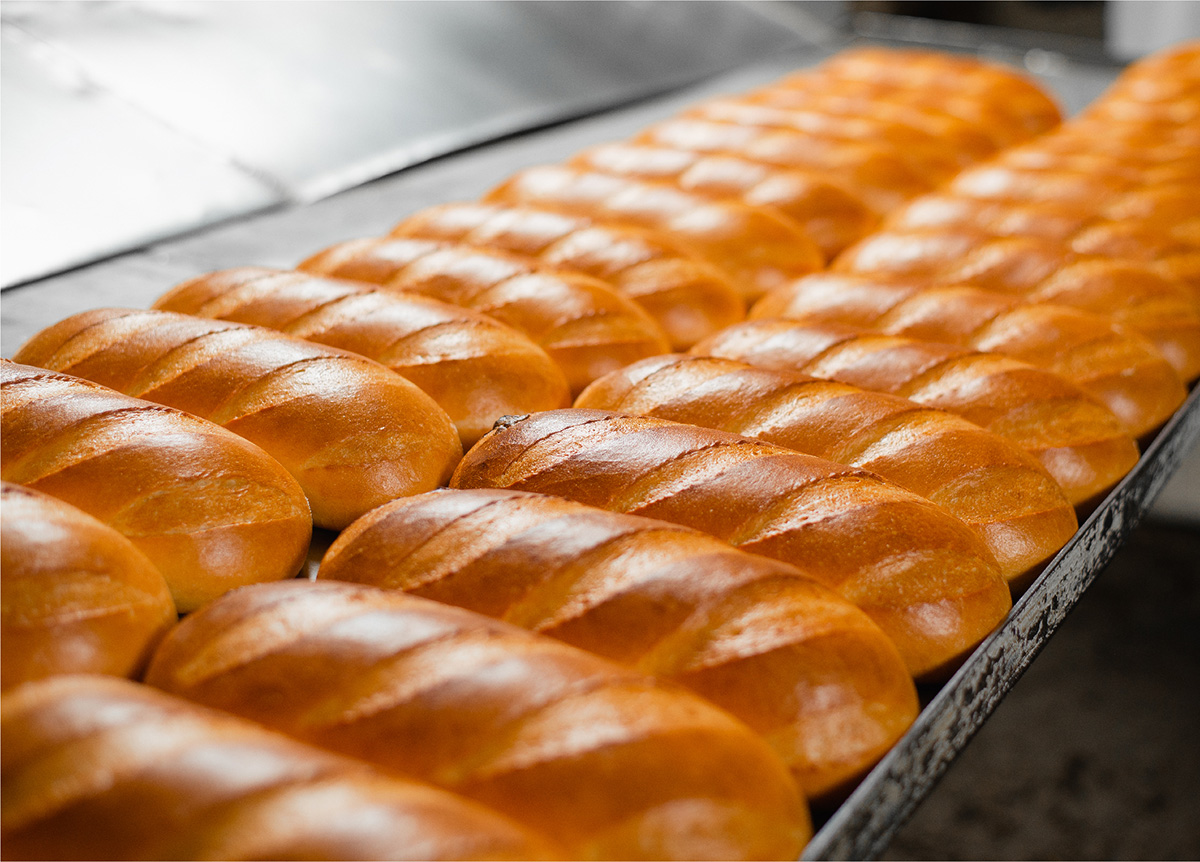 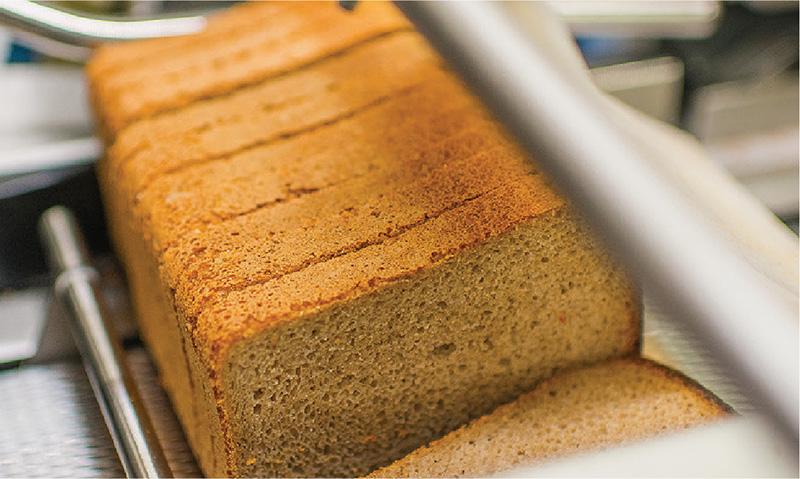 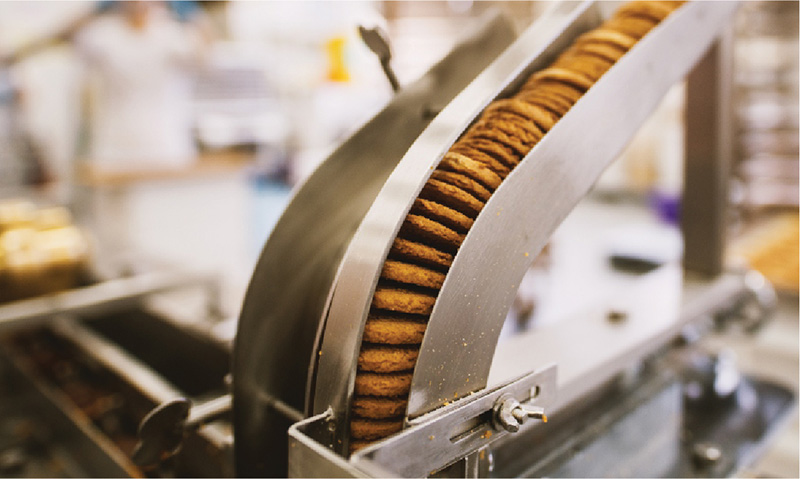 A recipe has no soul till a baker brings it to life with love, passion and skill… A world-class European-styled bakery-cum-café, Nik Baker’s (a registered brand name of M/s M.G. Bakers Pvt. Ltd) was established in 2006 by a young & passionate visionary Chef Nikhil Mittal along with his father Mr Vinod Mittal (MD) and brother Mr Nittin Mittal (Director), bringing mouth-watering and scrumptious desserts & savouries to life.

Chef Nik developed a passion for cooking and baking very early in life and with this inspired zeal for trying out new recipes, he followed his dads advise of choosing a life of passion which waved the journey towards his love for baking.

A father’s dream brought to life…
A Chef-cum-Entrepreneur, Chandigarh-based Nikhil Mittal, owes his success entirely to his father, mentor, and guide Vinod Mittal, who saw the passion for food in him and encouraged him to pursue a career as a Chef. His passion fuelled by his dad’s vision, Nikhil enrolled himself at F.C.I (The Food Craft Institute) in Chandigarh, where he graduated with a Diploma in Bakery and Confectionery and soon after underwent training at Hyatt Regency, a leading 5 Star Hotel in Delhi. But his learning did not end here.

To acquire and equip himself with the best skills and international experience, Nikhil left to study at one of Australia’s finest schools, specializing in Food & Technology and European Patisserie. Post his graduation he continued to train and work in some of the world’s best bakeries in Australia. And in 2003, Nikhil was nominated for the category of ‘Best Chef in South Australia’.

A true Indian at heart, Nikhil decided it was time to return home & bring back his expertise with the world class delicious baked delicacies for the people here. With the help of his father & his brother Nittin Mittal, an erstwhile professional national golfer, who gave up his passion to take this business to soaring heights, together they opened the first flagship store of Nik Baker’s in Sector 9 Chandigarh in 2006.

The thriving success of his bakery and the continued support of his family & friends encouraged him to expand his operations successfully to other cities like Delhi, Ludhiana, Jalandhar, Patiala, Derabassi, Mohali & Panchkula. Today Nik Baker’s operates 16 outlets across various cities. From mere 1 outlet and 12 staffers in 2006 to 16 outlets and more than 700 employees and 3 state-of-art manufacturing units, Nik Bakers has now become a brand and is known for enticing offerings.


“Great things in business are never done by one person. They’re done by a team of people” By Steve Jobs


Recognized as one of India Top Chefs, & also the recipient of numerous awards & recognition, Nikhil attributes the true success of Nik Baker’s to his family and the entire team. A team consists of a group of dedicated, enthusiastic, and sincere professionals who have worked tirelessly to deliver world-class, high quality products and services.

With the unwavering mission to ‘delight their customers and touch millions of hearts by offering wide array of products ’, Nik Baker’s is always striving towards delivering the very best.

So keep watching this space as we continue to whip out some exciting goodies!
Read More
Nikhil Mittal
CEO Nik Baker's
Chandigarh's blue-eyed boy in the league of India's top chefs and the unrivaled 'Dessert King'.
The man who returned from the Australian lands to his hometown, Chandigarh, with the most polished skills and a tasteful plan, bringing to life the Nik Baker’s brand, is none other than the beloved blue-eyed baker, Nikhil Mittal. Our super-chef cum entrepreneur is today placed in the league of India's Top Chefs. He has earned the unrivalled title of the 'Dessert King' of the North with his immaculate preparations and innovations that wins hearts and bellies alike. Under his guidance, what began as a bakery presenting cakes of unparalleled quality and taste today stands transformed into a brand bringing to the table the best from both sweet and savoury worlds! 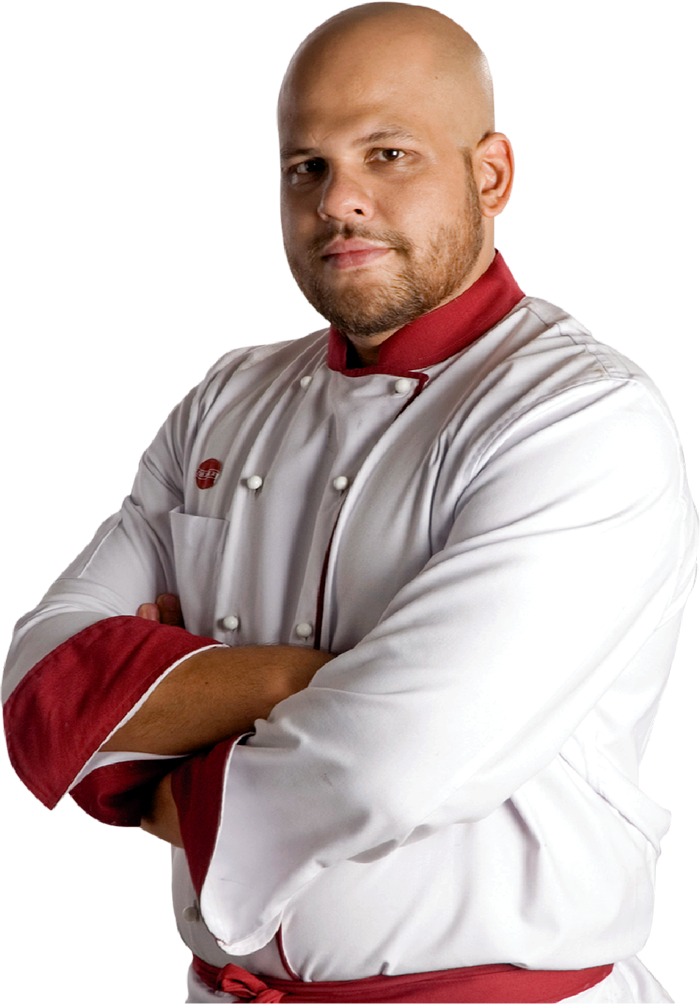 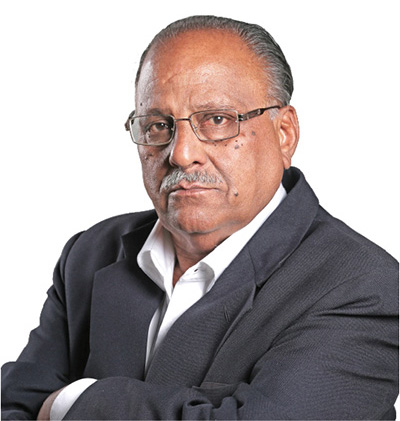 Vinod Mittal, the father and mentor of Nikhil, is a Managing Director of the company. He is the prime motivation behind the concept of Nik Baker's. It was he who helped Chef Nikhil visualize and fulfill his life dream. 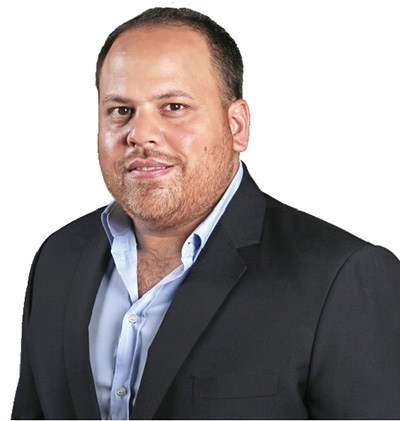 Another prime Director of the company, Nittin Mittal is a brother of Nikhil who has invested his out-of-the-box thinking and phenomenal understanding of the international market trends to make Nik Baker's a coveted brand.